What Can Bitcoin Do for Coloradans?

Bitcoin experienced a surge of press coverage this past summer, but a lot of people still don’t understand exactly what it is.

Last July, Judge Teresa Mary Pooler ruled that Bitcoin is not a real currency. The Miami judge threw out felony charges against Michell Espinoza for Bitcoin laundering, arguing that Bitcoin, which is not backed by financial institutions or governments, is not “tangible wealth.”

Just two months later, a federal judge in New York ruled that Bitcoin is money, stating that, “Bitcoins are funds within the plain meaning of that term. Bitcoins can be accepted as a payment for goods and services or bought directly from an exchange with a bank account.”

The challenges that Bitcoin faces in rivaling the dollar, such as providing a stable store of value,  have been well-documented. While Bitcoin may not currently be a viable substitute for the dollar, the unique nature of the electronic currency has allowed it to fill some gaps in the commerce world.

Bitcoin stepped onto the online commerce scene in 2009. The currency is held in what amounts to a virtual bank account or wallet, generally located either on the user’s computer or in the cloud. Some users opt to store their Bitcoin with online holding companies.

Unlike mainstream currencies, Bitcoin transactions do not require backers like banks, credit cards, or other third parties. This means that Bitcoin transactions are fast, can remain virtually anonymous, and transfer fees are negligible. A standard wire transfer can cost someone $35 and a day to complete, whereas Bitcoin transfers take about ten minutes and are free. There are also no foreign transaction fees, which is handy for people who are getting paid for work in another country.

The complexities of Bitcoin can seem daunting for newcomers, which is why businesses like Colorado-based XBTeller offer a platform for people to buy and sell their Bitcoin. The ATMs charge a flat 5% transfer fee and people can buy as little as $5 of Bitcoin. The company launched its first physical kiosk in mid-2013 and offers guidance and resources for people who are interested in getting started with Bitcoin.

“You get people from a very diverse and wide background, that once they hear about it a little bit, it has the potential to intrigue significantly, and once you start going down the rabbit hole, it can be a long discovery process,” explains Noah Berger, founder of XBTeller.

In addition to curious users, XBTeller works with customers who have turned to Bitcoin out of necessity in order to conduct business. In July of 2015, American Express, Visa, and MasterCard stopped processing payments for Backpage. Backpage went from earning $9 million in revenue to earning zero overnight.

“You can imagine that a company that was going from earning that much per month to zero is immediately looking for solutions, and Bitcoin was the clear alternative,” says Berger.

Backpage found a solution by accepting Bitcoin as payment, meaning that XBTeller saw a surge of new customers.

“We saw, last summer, this dramatic shift in our customers to a wide wide range of people who had never used bitcoin before, had no interest in using bitcoin and only needed bitcoin so they could earn their living by posting ads for their services,” says Berger. “Prior to that, most people who were transacting through our kiosks were somewhat knowledgeable about bitcoin already, and then suddenly, these people who had no knowledge or intrinsic desire to learn about it; it was sort of forced on them.”

Bitcoin was a successful solution for Backpage because Bitcoin payments cannot be censored. A prominent example is the WikiLeaks credit card embargo of 2011, when WikiLeaks was able to turn to Bitcoin to work around a banking blockade following the release of classified State Department cables.

An elemental aspect of Bitcoin is that there is no way to stop a person from accepting Bitcoin and no way to censor transactions in the currency, which for some folks is cause for consternation.

“Its unlike any other payment network in existence, other than cash,” says Berger. “It definitely does keep it on the fringe in some ways as well—that makes some people pretty nervous, the fact that you can’t stop transactions from going going through, and it makes other people feel empowered.”

The decentralized nature of Bitcoin also makes the currency incredibly secure, but it is not without challenges. On the one hand, there is no way to attack the currency and purge transaction records, because anyone who uses Bitcoin has record of every transaction in a public ledger called the Blockchain.

Instead, security challenges have taken the form of holding companies. During August, $65 million (119,756 Bitcoins) were lost in a hack during one of the world’s biggest bitcoin exchanges. The hack did not expose any vulnerabilities in Bitcoin as a currency, but rather further demonstrated security issues with the databases of Bitcoin holding companies.

Bitcoin tends to work best for companies that have a large online commerce presence.

“It’s not really built for brick and mortar transactions, though it can be, certainly,” explains Berger. “The businesses that don’t really have an online presence and accept bitcoin in store, I don’t think that they really see very much traction.”

“If you’re going buy bitcoin, it’s either normally to hold it to save it as an investment vehicle, or to use it, and it’s typically easier to use your other money at any of those stores,” adds Berger.

Though Bitcoin has certainly been successful in some specific uses, Bitcoin may not always be the answer.

“In a lot of cases, it may not suit someone’s needs—they may actually be better off using PayPal or something like that,” says Berger. “I prefer a kind of, ‘what’s the problem that you’re trying to solve?’ and maybe Bitcoin can help, and maybe it can’t, but either way we’d like to be available to walk you that process. 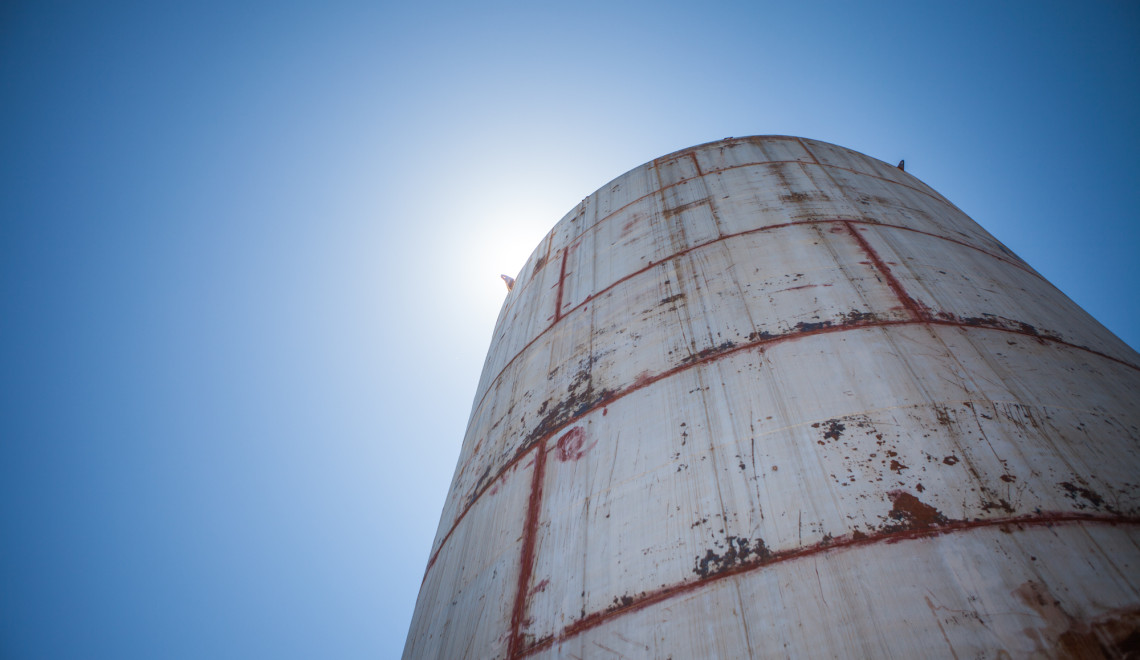 Art and Culture, Colorado, Innovation
How an Abandoned Water Tank in the Colorado Desert Became a Musical Marvel 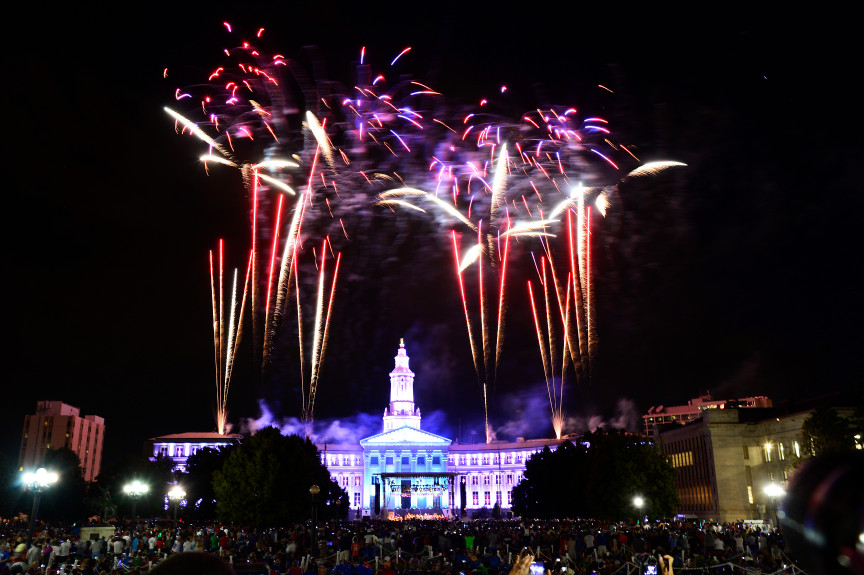 Denver
And Now, Your Denver 4th of July Weekend Guide 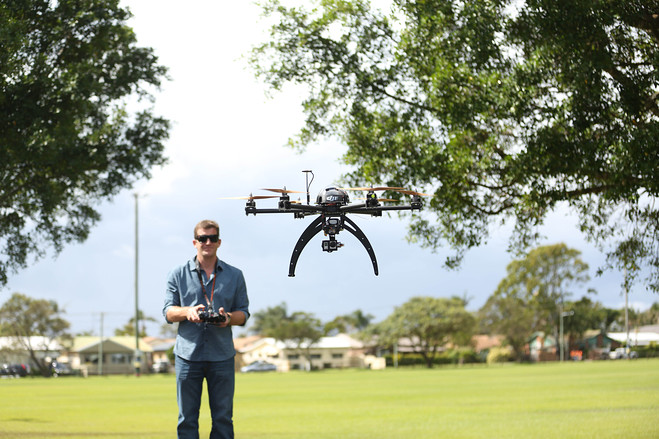