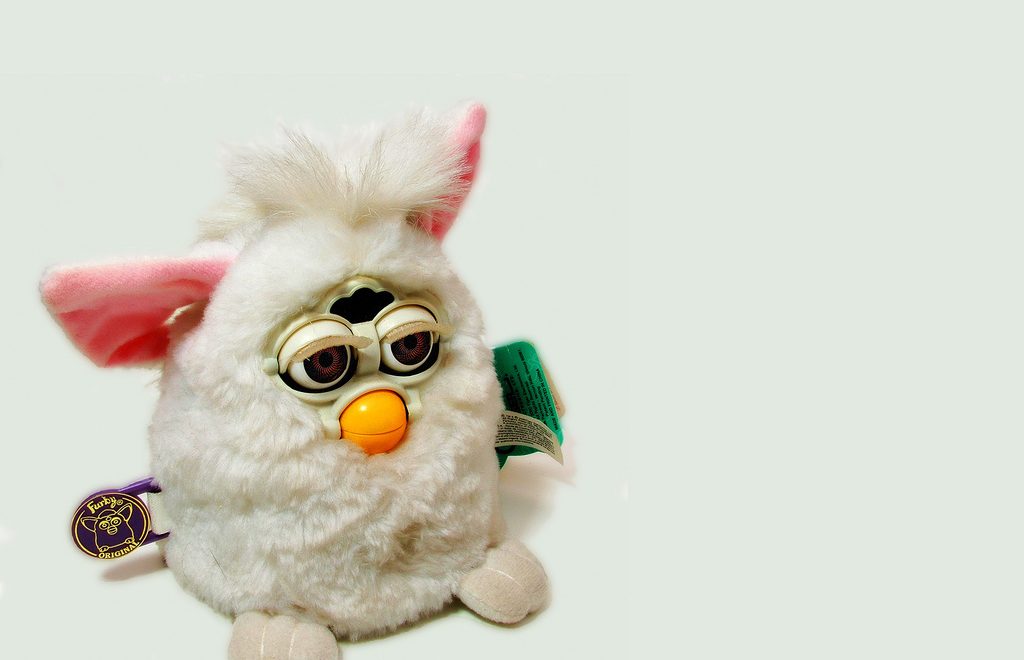 Can you believe that 2016 is finally coming to a close? We can’t. We also couldn’t help but notice that, if you spot-clean your glasses real quick, this year uncannily resembles 1996, just a little bit. What’s the deal with that?

Nostalgia as a cultural touchpoint is not new. But it’s imperative to note that, while the 2010s have already ushered in countless breakthroughs in the worlds of technology, mass media and more, the middle portion of this decade’s pop-cultural trajectory has dramatically skewed toward what can only be described as ‘90s-influenced, for better and for worse.

RT if you're HAPPY to be a 90's kid! pic.twitter.com/GN9AaTWnXc

Will we ever understand popular culture’s incessant reflex to reach fondly reach backward in time in search of inspiration and, possibly, innovation? That is yet to be determined. But let’s reflect on some of the biggest pieces of ‘90s-indebted cultural touch points from the last year.

Cassettes are so hot right now. Just ask gatekeeper of youth culture Urban Outfitters, or any of these cassette-only music-publishing labels that have come to fruition. Given the revival of vinyl records, it was only inevitable that the other antiquated music medium would see another day in the sun. These days, musicians who operate outside the mainstream are pressing their music onto cassettes as a way to capitalize on their analogue tangibility. 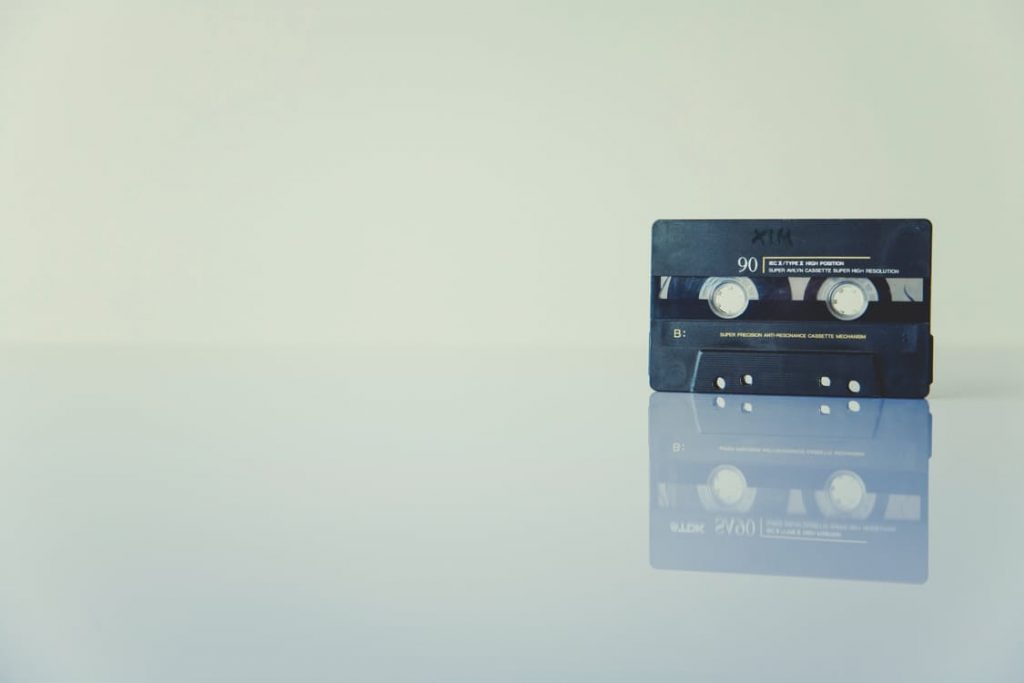 It’s kind of an unwieldy way of listening to music in 2016, but perhaps labels, artists and trendsetters are onto something bigger here. Or maybe they’re not.

Few things can make ‘90s enthusiasts remember the good ol’ days like candy, especially one candy in particular: the Wonder Ball. Despite more than a decade of absence from store shelves, the chocolate ball filled with candy (and previously, toys) never left the hearts of its biggest fans. 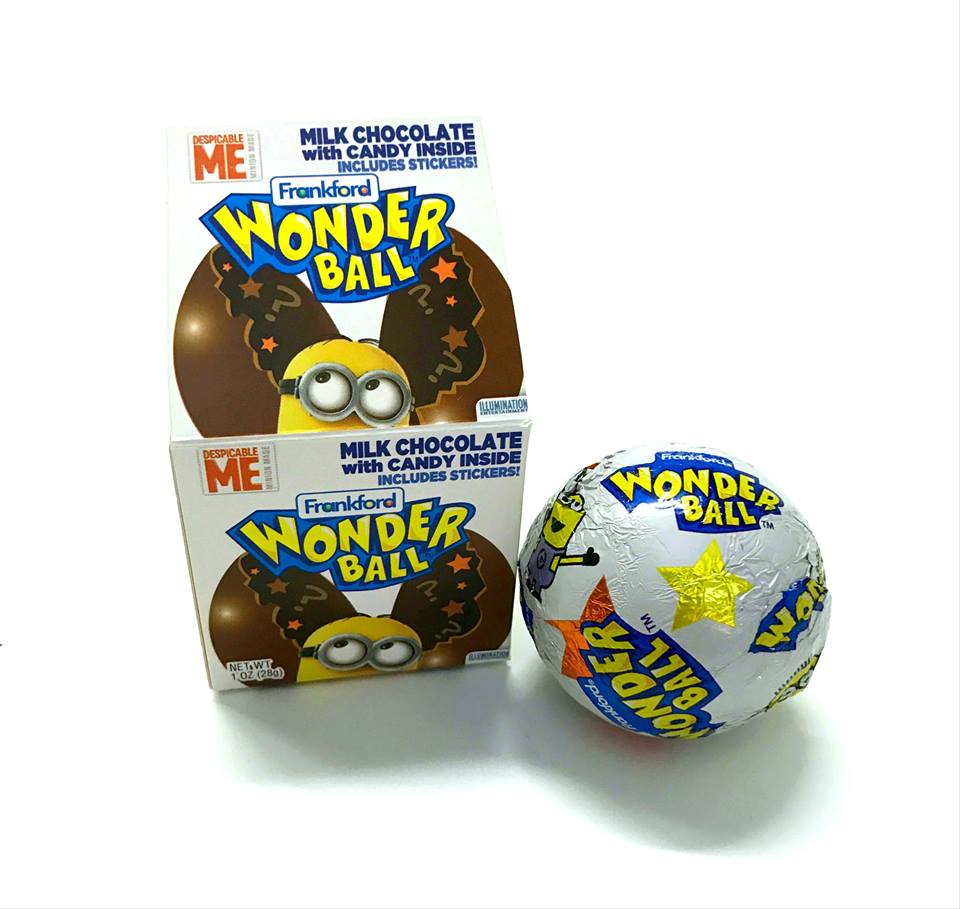 But in 2016, something magical happened: Frankford Candy, which purchased rights to the product from Nestlé in 2004, brought back the Wonder Ball. Even better: To celebrate the re-release, they’re giving away 500 of the tasty little morsels to one lucky winner of a Wonder Ball design contest. You’re going to want to jump on that. We did.

What is normcore, you ask? There are quite a few explainers out there on the fashion trend that’s slowly been sweeping through America’s art and alternative music-oriented youth over the last handful of years. The idea of “anti-fashion” has existed in some form or another for quite some time, but normcore finely tunes this larger concept to an aesthetic palette that can be easily embraced after a quick trip to your local flea market or thrift store. Think nondescript: straight-cut jeans, white sneakers, crew-neck sweaters and brands that thrived in the ‘90s like Champion and New Balance.

The ultimate normcore signifier, and litmus test, boils down to this: Would your father, or Jerry Seinfeld, wear this in the mid-’90s? If the answer is “yes,” it is normcore. Congratulations.

In July, the world briefly stopped turning when Niantic dropped Pokémon Go, an augmented reality game that set multiple digital technology records and and set the internet aflame with wild anecdotes about game-related shenanigans all over the world. What better way to take advantage of ‘90s nostalgia than to give young adults who grew up battling Pokémon cards the opportunity to relive the experience via the smartphones they now carry? 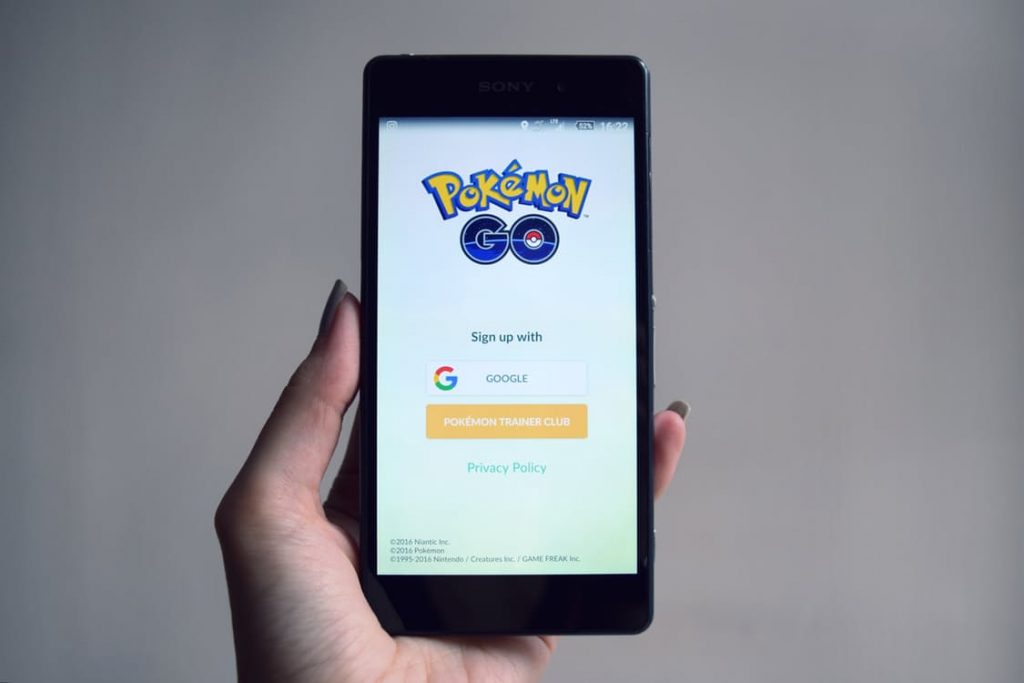 The 2016 Pokémon craze wasn’t limited to the app, either: Brands of every kind have capitalized on the trend, and new Nintendo 3DS games like Pokémon Sun and Pokémon Moon have debuted to instant popularity.

Crystal Pepsi is disgusting. That’s why the clear soda was eventually taken off the market after roughly one whole year of positioning itself as a “healthy” and “upscale” soft drink option in comparison to Tab and other trendy sodas of the late ‘80s and early ‘90s. 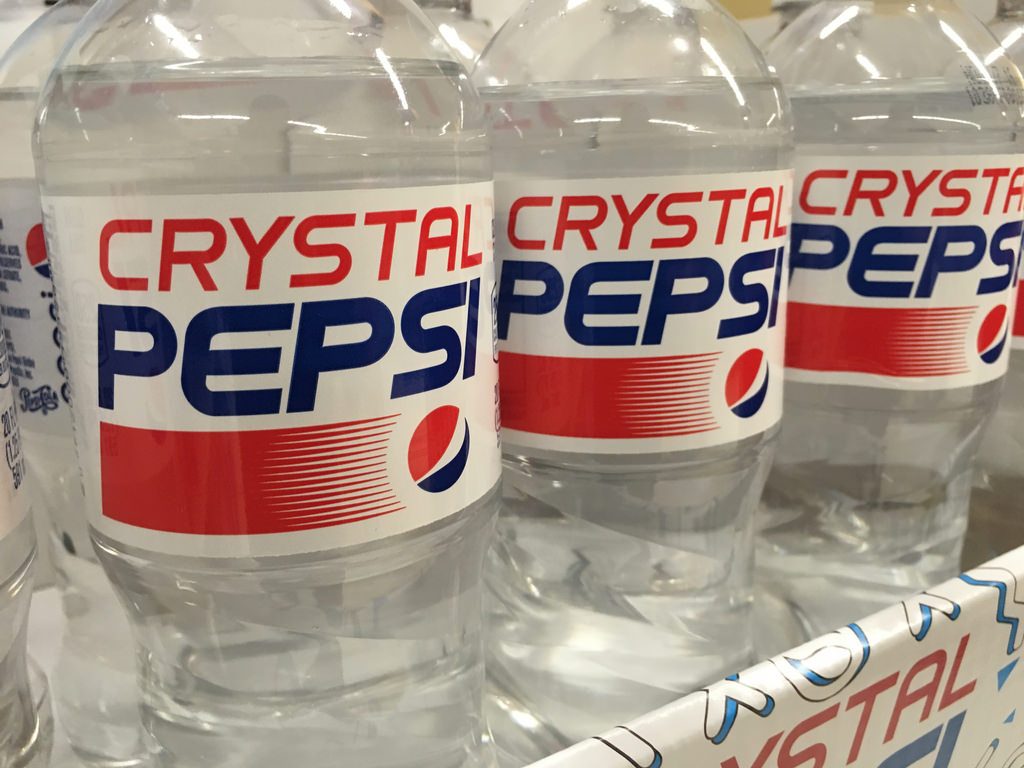 This summer, Pepsi revived the product, likely to capitalize on growing interest in ‘90s throwback culture and experimental artistic subcultures like vaporwave that use early ‘90s iconography as visual identifiers. Unfortunately, it’s still not a super good product. But Crystal Pepsi’s objective quality is beside the point here.

Clearly, ‘90s-influenced products and cultural trends have a long, long lifespan, and brands and companies in today’s market—many of which are run by grown-up ‘90s kids themselves—are smart to tap into this love of nostalgia.

Sure, it’s a throwback to the past, but when you think about it, it’s actually quite forward-thinking. Right?

90spop cultureyear in review
by justin
Leave a comment