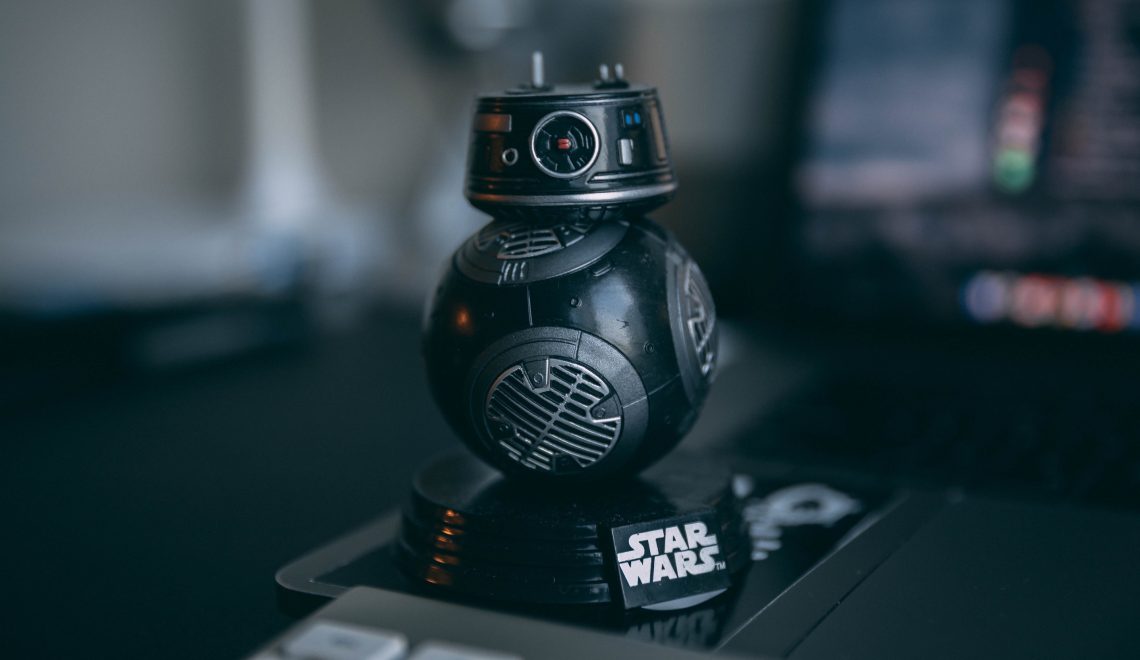 Online ads are everywhere, and for good reason: the internet allows advertisers to reach highly specific segments of people, then measure how many people have seen their ads in a way that other advertising mediums cannot.

The effectiveness of online ads has driven growth in the industry as more companies direct their advertising dollars away from television and radio. With this growth, however, has come an increase in ad scammers, who exploit weak spots in digital advertising security to earn money by tricking companies into advertising on unauthorized websites.

Because of the dispersed nature of the internet, enforcement and improvements to online ad security have presented a challenge. Colorado-based firm Rebel AI started in 2016, offering a blockchain-based solution to existing security issues with HTTP protocol in online advertising.

Part of the challenge in enhancing security in the online advertising space is that browsers currently act as the source of record for advertising domain reporting. Rebel AI’s platform found a solution in their distributed ledger, which works much the same as the Bitcoin ledger. In the same way that the Bitcoin ledger lists every Bitcoin transaction that has ever occured, Rebel AI’s ledger keeps record of each advertising exchange that has taken place through the platform. 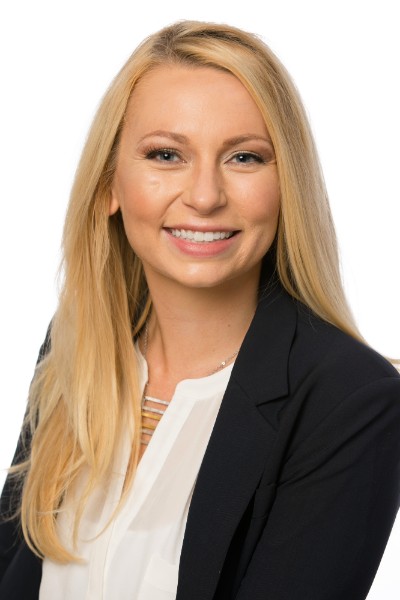 According to Lindsey Galloway, Rebel AI’s CMO, blockchain security makes sense because the existence of both a public and private key creates an immutable identify for each user. “Advertising is a natural fit for blockchain, since there are so many players in the supply chain,” explains Galloway.

Using blockchain to verify identities offers protection from some of the domain spoofing and fraud that is increasingly prevalent in the online advertising world.

One of the most famous examples involved a hoax website that poached money intended for advertising on the New York Times’ website. Scammers rewrote the location URL, meaning that advertisers who paid to display ads on the New York Times site were instead paying to place their ads on illegitimate sites. Since advertisers pay for the number of views or clicks that an ad receives, the scammers created bots to troll the website, which charged the advertisers per click and allowed the scammers to pocket the money.

Rebel AI prevents this type of fraud by integrating at the CDN level for publishers, or at the agency level, by encrypting ad tags with the use of verified fingerprints). Using Rebel AI’s Passport, advertisers can login and authorize destinations, such as the specific domain or app where they would like their content displayed. The Passport tags are then encrypted with the intended destinations.

Within Blockchain we broke it up into three different components; Identity, Consensus and Currency. Take a listen to understand why we are taking this approach #Blockchain #RebelAI #Identity #Fraud pic.twitter.com/jVKrYaJ2iL

Whenever an advertisement comes through the Rebel AI platform, the ad tag is wrapped with a fingerprint. When the destination matches, a verifying signal is sent and Passport decrpyts the ad. If the keys for the website publishing the ad don’t match, the ad is not displayed, meaning the ad never appears on an unauthorized site.

Rebel AI is in the education stage within the industry, but watch for the company as they grow with agencies and publishers throughout the digital advertising ecosystem. To learn more about Rebel AI’s platform and online advertising security, head to rebelai.com.

Lead photo by Yucel on Unsplash