I’m a Lady and I’m Code Curious. Now What?

It’s refreshing walking into an event at Denver Startup Week and seeing a room full of smart and interesting-looking ladies.  Sadly it’s true that the tech world, like many parts of our society, is dominated by white dudes.  So when women gather together to talk about breaking into the world of coding and web development, it’s more than just coding skills that orient the conversation.  Much of it deals with the difficulties of being a woman in a male-dominated field.

There’s a taboo surrounding gender when it comes to business and the tech community.  “Can’t we see beyond gender and race and just treat everyone the same?” you ask?

Well, yes, of course. But there is a caveat.

The fact of the matter is that not everyone is treated the same.  Some people are treated more fairly than others, and having a conversation about that is not only important, but crucial in moving beyond workplace discrimination and toward equality.

Surely you’ve heard the stories from Silicon Valley and locally about people participating in six-month long coding programs and getting six-figure salaries upon graduation.  Locally, the g-school at Galvanize boasts impressive placement rates for its graduates. (94 percent, they say!)  A couple of these women, who took the leap of faith and entered the world of development, shared their stories in the panel discussion “I’m Female and Code Curious. Now What?”

The title itself could be read as demeaning towards women, as if being a woman and interested in coding was a foreign concept.  But I assume the organizers were trying to be welcoming to a group of people for whom entering the startup and tech communities can be daunting, not because of inherent inabilities but because the culture is so skewed towards men.

The ratio, as it is sometimes called, is truly pathetic. It may be under the surface, but shame in Silicon Valley is present.  One woman, Tracy Chou, was so fed up, she penned an article on Medium, which circulated throughout the Valley and eventually ended up in Google founder’s Larry Page’s desk, forcing his hand. And the numbers from Google are grim; only 17 percent of employees in “tech” positions are women, and that is high for the industry.  Most companies, including Pinterest and change.org, have numbers in the low 10s.

So, that comes to the event.  If you are looking for a challenge, and not just one of intellect, but of character and grit, learning how to code and entering the world of development just might be for you.  The women on the panel spoke to some of these struggles: “I literally came home and cried every night for a week,” said one woman coder.  Another said she traded dating advice to an experienced programmer for help on her projects.

But for the most part, the advice these women offered to the audience crossed gendered lines.  “If you have a question, ask it, because chances are other people have that question as well.”  “Make sure you take frequent breaks.  Sometimes you will be working on a long string of code and you get stuck. Go for a walk and the answer just comes to you.”  And perhaps the most profound:

“You’ve got to get comfortable being uncomfortable.”

The women are still relatively new to the industry; the longest had been at it for only three years and others had graduated from their programs as recently as May.  The advice they have next year is likely to be even more telling.

Denver Startup WeekTracy ChouWomen Who Code
by
Leave a comment 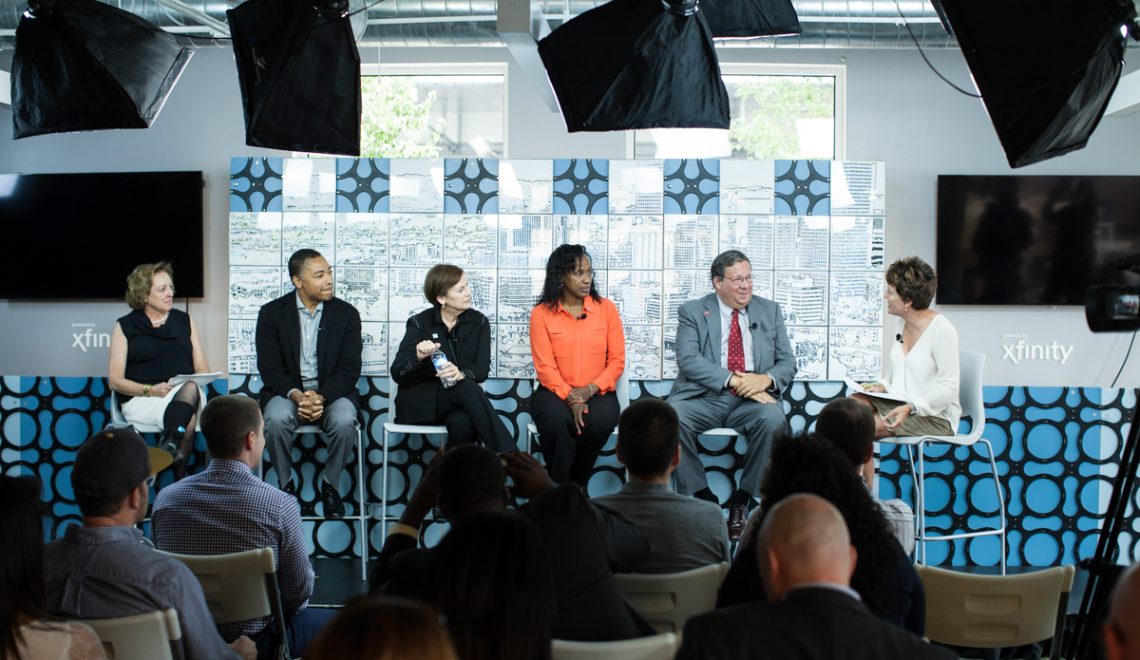 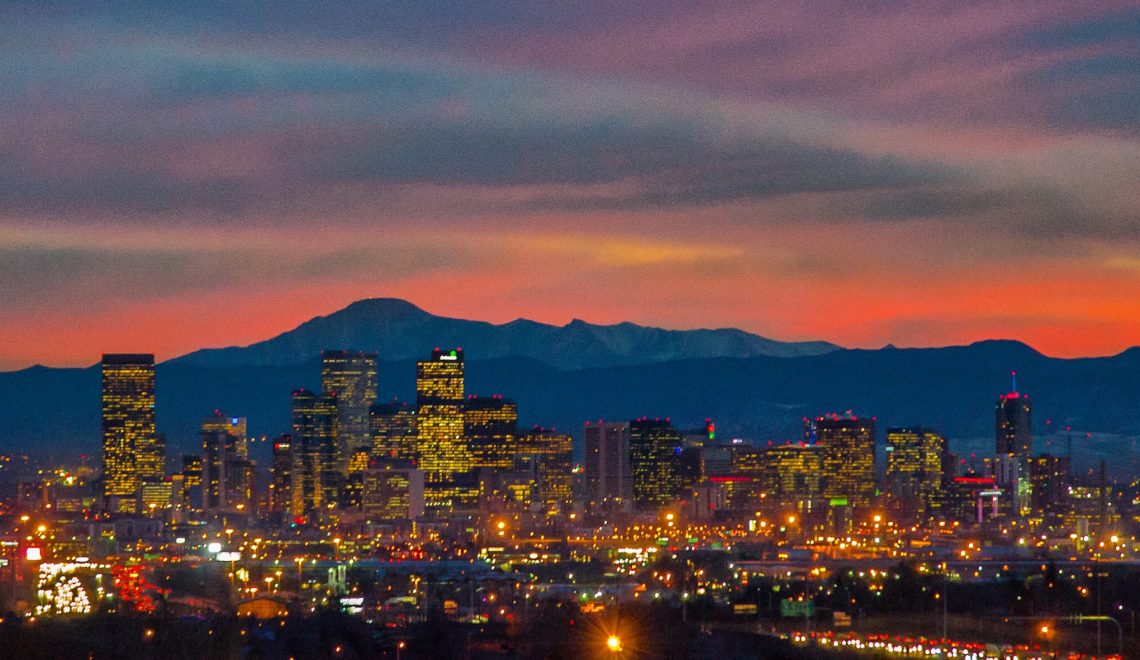