OUT at Comcast Shares the Love at Denver PrideFest

If you were in Denver this past weekend, chances are you crossed paths with Denver PrideFest 2017. This year’s festival marked the 41st annual Denver PrideFest at Civic Center Park, which closed down the streets surrounding the State Capitol for two days of festivities and drew more than 375,000 participants to the heart of Denver. Costumed revelers participated in events including the Big Gay 5k race and the Dogs in Drag pet costume contest, while the PrideFest festival offered arts, crafts, food, a family area, and a transgender resource area.

Denver PrideFest is recognized as one of the top ten Pride events in the nation and boasts the third largest pride festival and seventh largest pride parade in the United States. More than 250 vendors participated in the Civic Center Park expo, which ran from 11 a.m. to 7 p.m. Sat., June 16 and Sun., June 17, and offered local businesses the opportunity to show their support for Colorado’s LGBT community.

For the ninth year in a row, Comcast hosted a booth near the State Capitol building. The booth included demos of Xfinity X1, Comcast’s newest interactive, voice-controlled TV operating platform. Parade attendees were able to strike a pose and have red carpet-themed photos taken, and participants enjoyed the opportunity to bust out their best John Travolta impressions at the silent disco.

On Sunday morning, thousands of marchers took to the streets for the Coors Light PrideFest Parade. Parade participants started at Cheesman Park and traveled one and a half miles through Denver’s streets to end at the Civic Center Park expo.

This year also marked Comcast’s second year of participation in the PrideFest Parade. Comcast’s involvement was organized by the Denver chapter of OUT at Comcast, an Employee Resource Group (ERG) that aims to “connect Lesbian, Gay, Bisexual, and Transgender employees and Allies by contributing to a workplace environment that is LGBT aware, inclusive, and productive for all employees.”

Last year, 40 employees marched to represent Comcast. This year, over 120 Comcast employees marched in Sunday’s parade to show their support for diversity and inclusiveness. Comcast’s corporate office in Philadelphia puts together Pride artwork and designs, including shirts, signs, and banners for the regional OUT chapters to use. According to Ben Poteat, Senior Engineer T&P at Comcast, the support from Comcast’s corporate offices helps Comcast create a united front of support across all of the PrideFest cities where they participate.

Comcast has a reputation for diversity and inclusion and has been named one of the Human Rights Campaign’s Best Places to Work for five years in a row. This success is due in part to ERGs like OUT at Comcast, which started as a corporate initiative and has since grown to include satellite chapters across the country.

“It started out as Denver OUT, and then it’s kind of made it a little bit bigger so it’s now considered Mountain West, so we’re encompassing of Colorado, Utah, Arizona, and New Mexico,” said Jackie Virgo, Video Systems Engineer at Comcast.

According to Virgo, OUT is key to promoting diversity and inclusion in the workplace. The Employee Resource Group aims to send the message that people can feel comfortable being their authentic selves in the work place. In addition to acting as a resource for employees, OUT hosts ally training events aimed at creating a supportive environment and engaging Comcast management and peers.

“Within my company, I’m very supported, not just with my manager, but his manager,” says Virgo.

For more information, head to the Denver PrideFest website, or check out Comcast’s diversity and inclusion values. 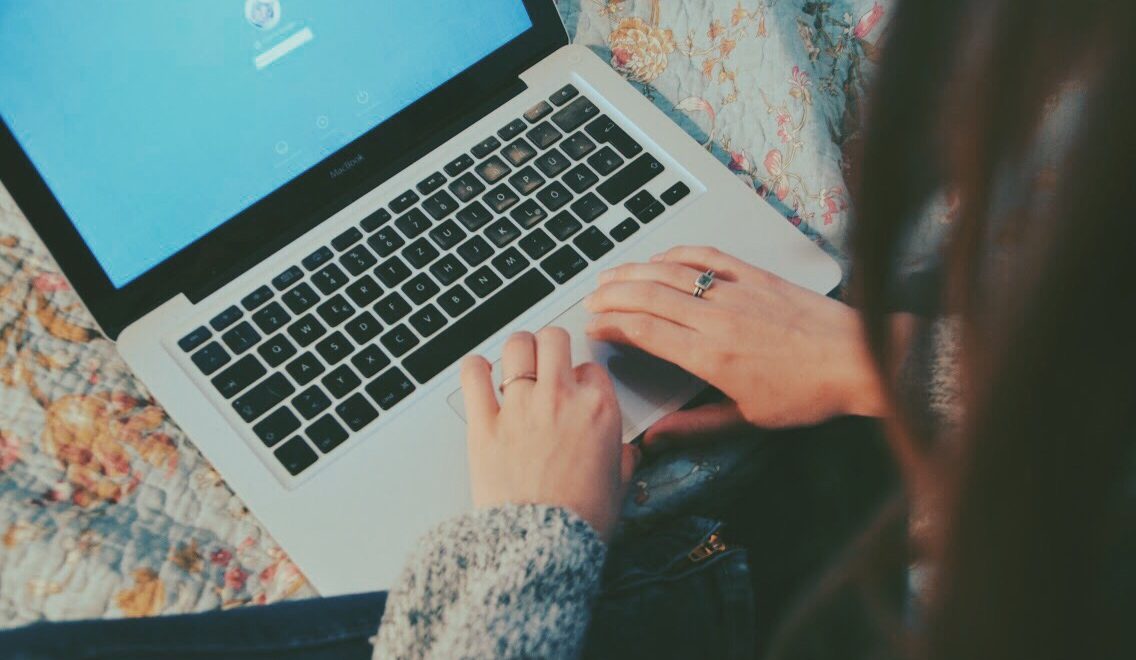 Featured, Innovation, Technology
The Internet of Things Takes a Big Leap Forward With Josh and xFi 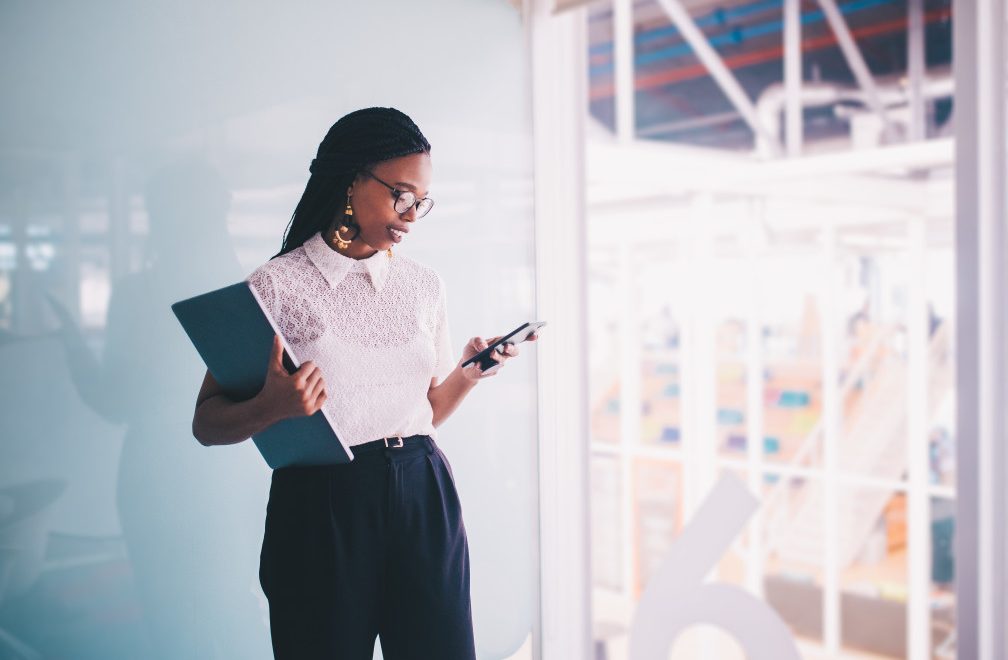 Featured, Innovation, Technology
Do You Have What It Takes to Be a Tech Impact AllStar?