From Rags to Riches: Paul Oberschneider’s Story Will Take Your Business to the Next Level 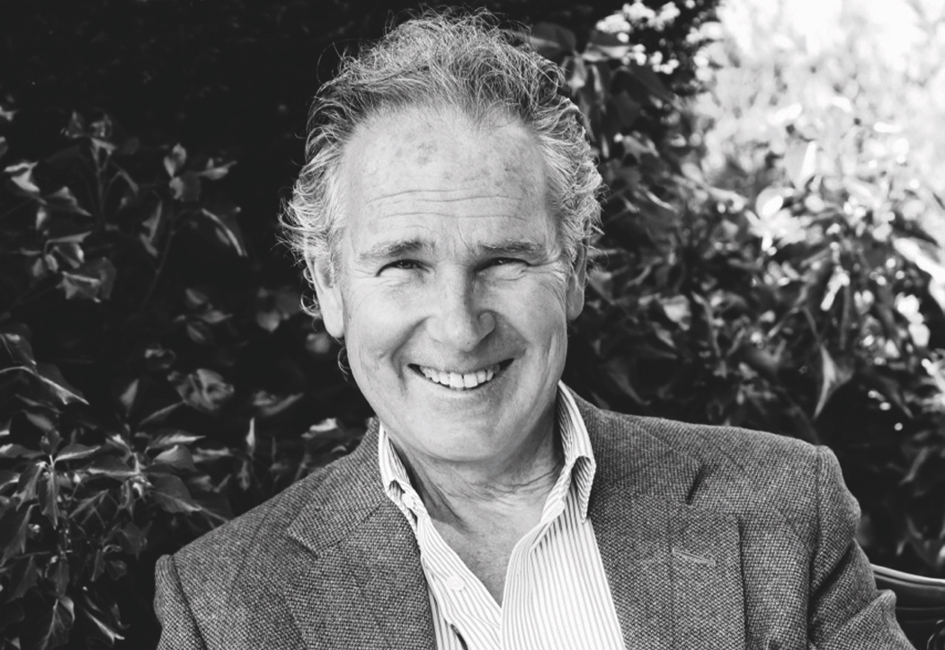 You’re an entrepreneur, or maybe someone with a big idea.

You have dreams of taking these humble beginnings and turning them into a powerful stream of expanding business opportunities, if not truckloads of well deserved financial compensation.

How do you get from here to there?

“It requires hard work,” says Paul Oberschneider, the man who has made $200 million out of his own humble beginnings. “This is all about trying things, showing up every day, failing, doing it again, finding the right customer, servicing that customer. None of it is magic.”

“There are no magic beans,” he repeats often.

Oberschneider’s Road to Success Was Far From Straight

We often picture people in their success as if they have always been there. But Oberschneider has a different story.

In the 80s, he was a young and ambitious futures trader on Wall Street having plenty of “wild and crazy times”. So wild, in fact, that in 1987 they ended up costing him everything. Oberschneider entered a 12-step program, sold everything he owned to survive, found work as a laborer, and over the next six years rebuilt his life.

“I was five minutes from living on the street,” he said.

Step by step, Oberschneider’s life stabilized. In 1992 he was set to start a prestigious graduate program, but before beginning, took a holiday to seek out his roots in his father’s home country, Estonia.

Though he had no intentions of a long-term stay or starting a business, what he found was what he calls a “blue-sky market” – uncontested space that’s interested in new opportunities.

From there, he built the largest single branded real estate company in Central Europe, founded a bank and a mortgage company, started a bank credit department, and built a strong collection of retail properties. All worth over $200 million.

Now living in London, he’s on to new projects. One of which is his new book, Why Sell Tacos in Africa?

Tip of the day; Hire smarter people than you. pic.twitter.com/eSfqEs1hjs

In his book, Oberscheider gives 16 strategies to help any entrepreneur develop their ideas, navigate the ups and downs, and avoid the likeliest mistakes.

But remember, Oberschneider promises you no “magic beans”. Rather than a textbook, it’s like a letter written from father to son. Let it wash over you and you’ll find yourself returning to process its simple wisdom for weeks.

Here are a few things I continue to ruminate in the wake of reading his hard-fought wisdom.

Yes, Failure is Necessary for Success

In a brief conversation about the story behind the book, I asked Oberschneider if he thought failure was necessary for all success. His response was swift and certain.

“Yes. Yeah I do. And I’d bet every one of the most successful people that you know or write about or see on TV have had some pretty dark moments.”

This should be encouraging to all of us. Mistakes are a part of growth – whether personally or professionally. Throughout Why Sell Tacos in Africa? he weaves honest truths and gentle encouragement into each one of his strategies.

If you’re so good they call you “The Taco Technician” but the marketplace is saturated with taco joints, it doesn’t matter how good you are, the congestion is going to slow you down.

Oberschneider found his success in a market where people were weary of investing in because no one else had invested in it. Yeah, it sounds silly to say out loud. By going to a market full of possibility with no other shows in town, he had a clearer path to success.

Sharing is Caring… About Your Business

Bright ideas don’t shine very far if you don’t flip the switch. Not the best metaphor, but one thing Oberschneider talked about again and again was effectively developing and sharing your vision. The best way to attract people to your idea is to communicate it and to communicate it well.

Oberschneider gets so simple with this as to spend time reminding people to make sure they write about their ideas:

“Once you start to write, all kinds of things happen. When you finally do manage to get it the way you want it on paper, your brain has gone through an amazing process. Your plan will remain in your subconscious, and while you’re not looking, it will find a way to manifest itself.”

Simple, but too often entrepreneurs neglect the obvious because there are so many other pressing matters. But it’s things like this – and other reminders in the book – that will help you focus your priorities.

Oberschneider’s insights go well beyond these themes. If you’re an entrepreneur, I encourage you to check it out. You can find Why Sell Tacos in Africa? at your local bookstore or on Amazon. You can also see Oberschneider in his video series, There Are No Magic Beans.