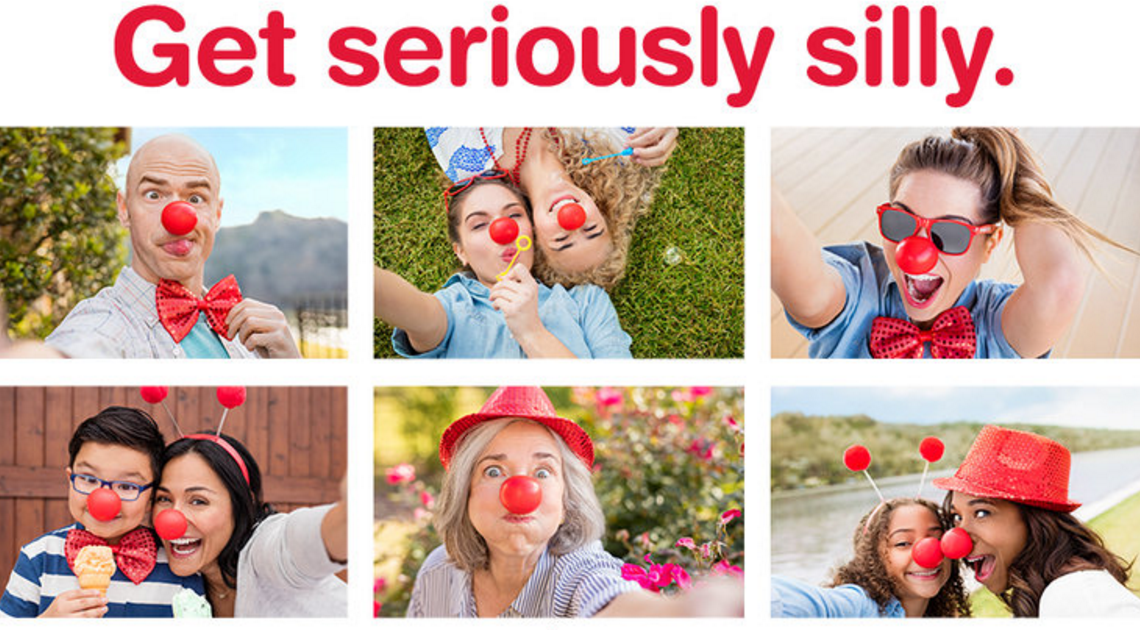 It’s obvious that when it comes to fundraising, the best ideas usually generate the best results. Nowadays it’s all about coming up with an original and innovative idea to engage interest in a movement.

We live in an age of technology, apps, and mass media which allow the voices of great causes to be heard on a much larger scale. So here’s an idea: take advantage of it.

Comic Relief’s Red Nose Day has been doing just that as the number one fundraising event in the UK for years now. This year, they’re taking it to America to reach new heights in star-studded and hilarious fashion. Airing tomorrow at 9/8c on NBC, Red Nose Day is shaping up to be an incredible fundraiser for children stricken by poverty both in America and all over the world.

And here’s the kicker: some of your favorite celebrities are going to be raising a ton of fun while helping us make donations both where we want and when we want, whether it be through their website, their app, or even through thoughtful fundraising efforts of our own by offering a fundraising kit and checklist.

For the Boys & Girls Club specifically, a lot of the money raised will go towards personnel and provide their volunteers with the equipment and tools necessary to sustain an effective and fun environment for kids to go and have an impactful difference made on their lives.

One of the most convenient and fun ways to both donate and spread awareness of the movement is through the Red Nose Day app. The app lets you add fun graphics to your photos and share them with friends to tell everyone about this Thursday’s event. You can also donate through a link from the app to the Red Nose Day Fund to help lift these kids out of poverty. They urge you to “have fun, be creative, and support a great cause!”

Red Nose Day operates on the idea that mass media and celebrities can play a significant role in showing support for good causes more efficiently and by “raising fun,” we can “raise more funds.”Get it?

Tomorrow on NBC, we’ll get to see (and hopefully be a part of) raising funds for impoverished children in a three-hour special that is going to feature comedy, musical performances and tons of celebrities—all to raise money for 12 charity organizations.

Some of the stars that we’ll get to see perform and take part in the action include Will Ferrell, Pharrell, Gwen Stefani, Seth Meyers,, Neil Patrick Harris, Paul Rudd, U2, Jennifer Aniston and, if you can believe it, many more.

There’s going to be a lot going on and the (hopefully) lots of money raised in the process will be used to fund programs that address the immediate needs of children and young people living in poverty. In addition to the Boys & Girls Clubs of America, money will go towards Children’s Health Fund; Feeding America; Gavi, The Vaccine Alliance; the Global Fund; LIFT; National Council of La Raza; National Urban League; Oxfam America; Save the Children and United Way.

Because the whole concept is the more fun everyone has, the more money they’ll raise for these kids, we’re hoping to see a lot of fun going on tomorrow. Combining a good time with a good cause. Sounds like a great idea.

Denver, Innovation
Here’s How to Tune In to the Seeso SXSW Launch Party 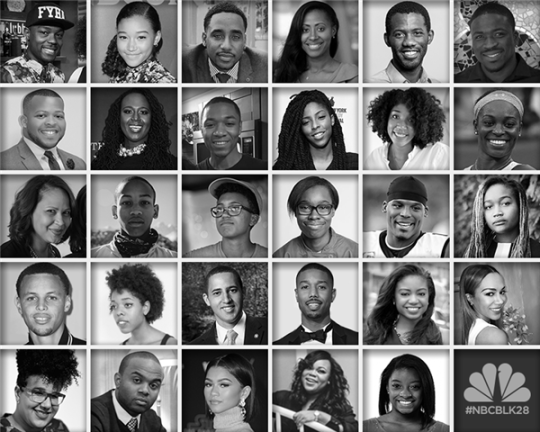